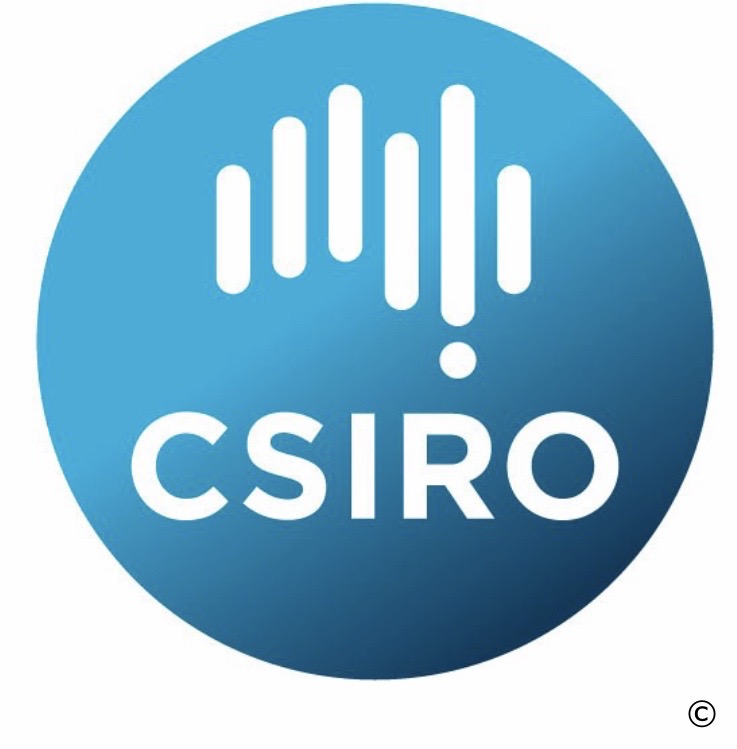 I had the opportunity to be a CSIRO board member for 10 years and stepped down as the Deputy Chairman in 2016. Their Chief Executive is Dr Larry Marshall, a scientist, technology innovator and business leader. Larry came back to Australia in early 2015 to head up CSIRO after 25 years in the United States.

Over the last century, CSIRO has been the source of so much innovation that it has delivered directly, through technology platforms for industry or through spin out companies.

See the book for great innovation examples and spin out stories.